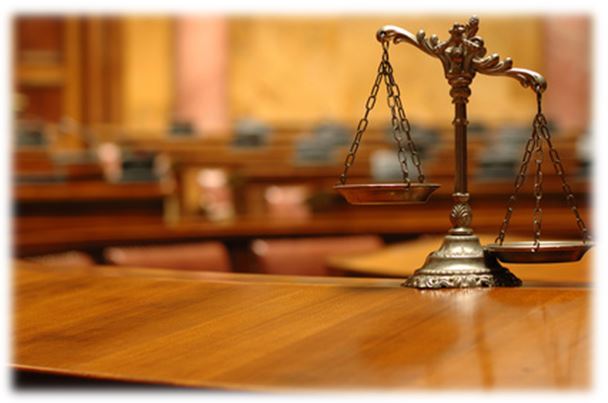 Supervision occurs after offenders have been placed under conditions of release, have pled guilty or been tried and found guilty, and after they've been released from incarceration.

The court will sentence a defendant to probation or a term of incarceration followed by a term of supervised release. Probation is a court ordered sentence issued as an alternative to jail or prison. Individuals under supervision (probation or supervised release) are assigned a probation officer who is responsible for monitoring offenders and ensuring they obey laws and comply with the conditions ordered by the court.

Supervision in the federal system is:

In the case of probation, supervision is a sentence that is less severe than imprisonment, but still holds people accountable for breaking the law.

The process of supervising an offender begins with a probation officer evaluating the offender through an interview and risk assessment tool, which allows the officer to identify factors that must be taken into account in developing the offender’s individualized supervision plan. From the start and throughout supervision, the officer will assess and reassess the potential risk that an offender poses to another person or the community, and address the offender's other needs. Continued assessments allow the probation officer to adjust his or her personal contact and interventions with the offender accordingly. The supervision plan developed by the officer will address any obstacles that may impede an offender’s ability or desire to complete supervision successfully and will provide for services, such as substance abuse or mental health treatment.